Imperva DDoS Protection options are designed to meet your specific needs, whether you want protection for websites, networks, DNS or individual IPs. Get your free trial here! 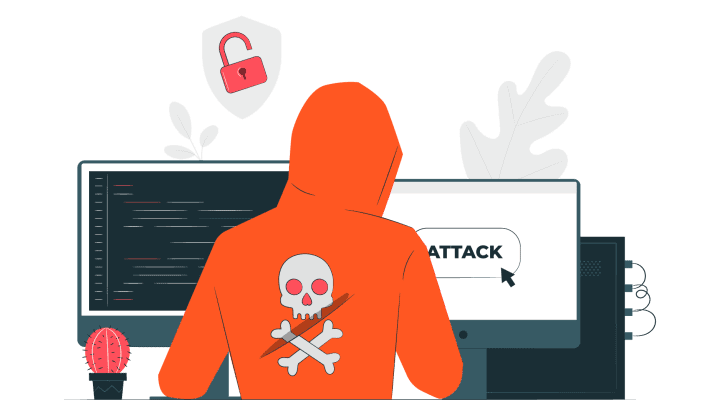 Maybe you’ve been hit by a DDoS attack and need to better understand how to protect your organization, regardless of whether this was a minor nuisance, or you incurred significant harm. Or you may be simply looking for a replacement DDoS solution that is better equipped to handle the changing threat environment. Perhaps you’re one of the few who haven’t been attacked yet, (but chances are you will be!) Imperva has the solution: DDoS protection for websites, networks, application servers, DNS servers and individual IPs. Imperva has mitigated the largest attacks in history, immediately and without incurring latency or interfering with legitimate users. DDoS cybercrime is an ever-changing landscape, but the Imperva cloud service is prepared to protect you, whatever attack comes your way and no matter what the future holds.

Imperva proxies all web requests to block DDoS attacks from being relayed to client origin servers. Imperva detects and mitigates any type of attack, including:

Imperva offers the only service that has an SLA-backed guarantee to detect and block any website attack, of any size or duration — in 3 seconds or less.

A high-capacity global network holds over 6 Terabits per second of on-demand scrubbing capacity and can process over 65 billion attack packets per second.

A Guide to Protecting Cryptocurrency from Web Threats and DDos Attacks

The State of Security within eCommerce 2020/21