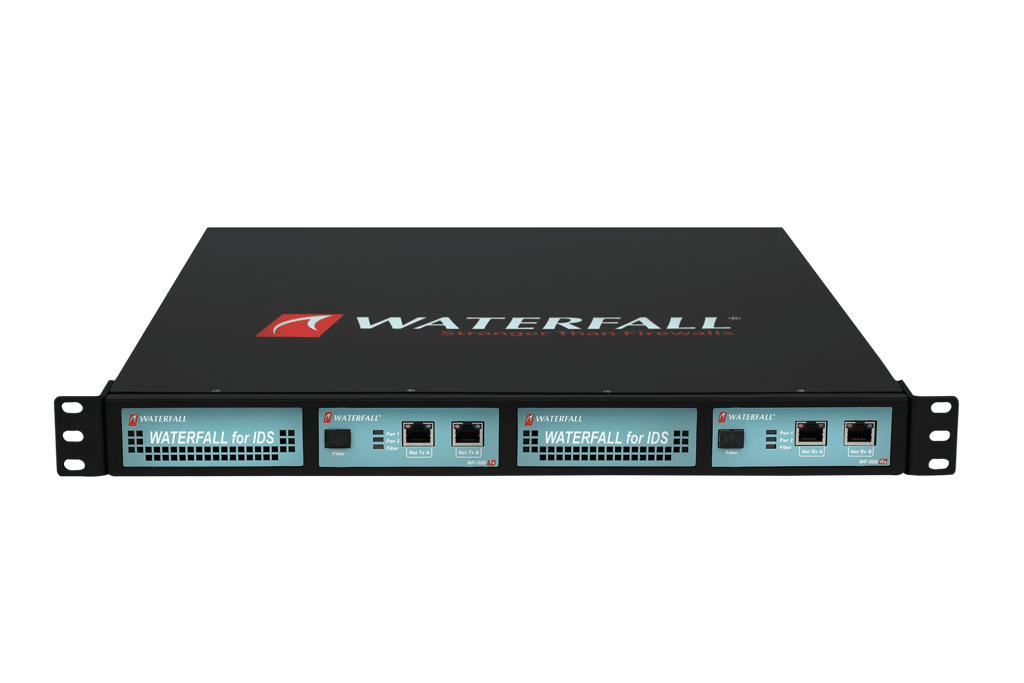 Safe port mirroring from OT to IT, without introducing Internet-based cyber threats to monitored networks.

Network sensors can be deployed on IT networks for easy management, without risk to monitored OT networks.

Flexible hardware configurations include options where no new hosts or software need be introduced to sensitive ICS networks.